Rehabilitation is a team effort at the Animal Therapy Center. While your pet will be evaluated by our veterinarian on your first visit, you can expect to spend time with one or more of our team members over the course of your pet’s treatment. All staff meets regularly to discuss cases and share ideas for improved treatment plans.

Christina Gehring
MPA, CVPM
Director of Operations
Christina received her undergraduate degree from Temple University and subsequently relocated to New York City where she served as a veterinary practice manager and consultant for four years. To be closer to her family, she moved back to Pennsylvania where she continued to pursue business consulting and received her Masters in Public Administration from West Chester University.
.

Her personal involvement with a rescue organization and geriatric fosters revived her passion for veterinary medicine and she joined the Animal Therapy Center in January of 2015. After starting work for the ATC, she continued her academic journey and received her Certification in Veterinary Practice Management. In her spare time, she loves watching her beloved Philadelphia Eagles with her husband and five rescue dogs; Tango, Nash, LJ, Ziggy & Peanut. 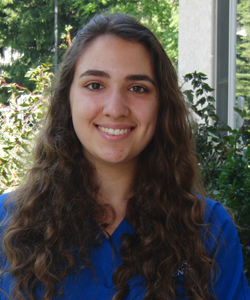 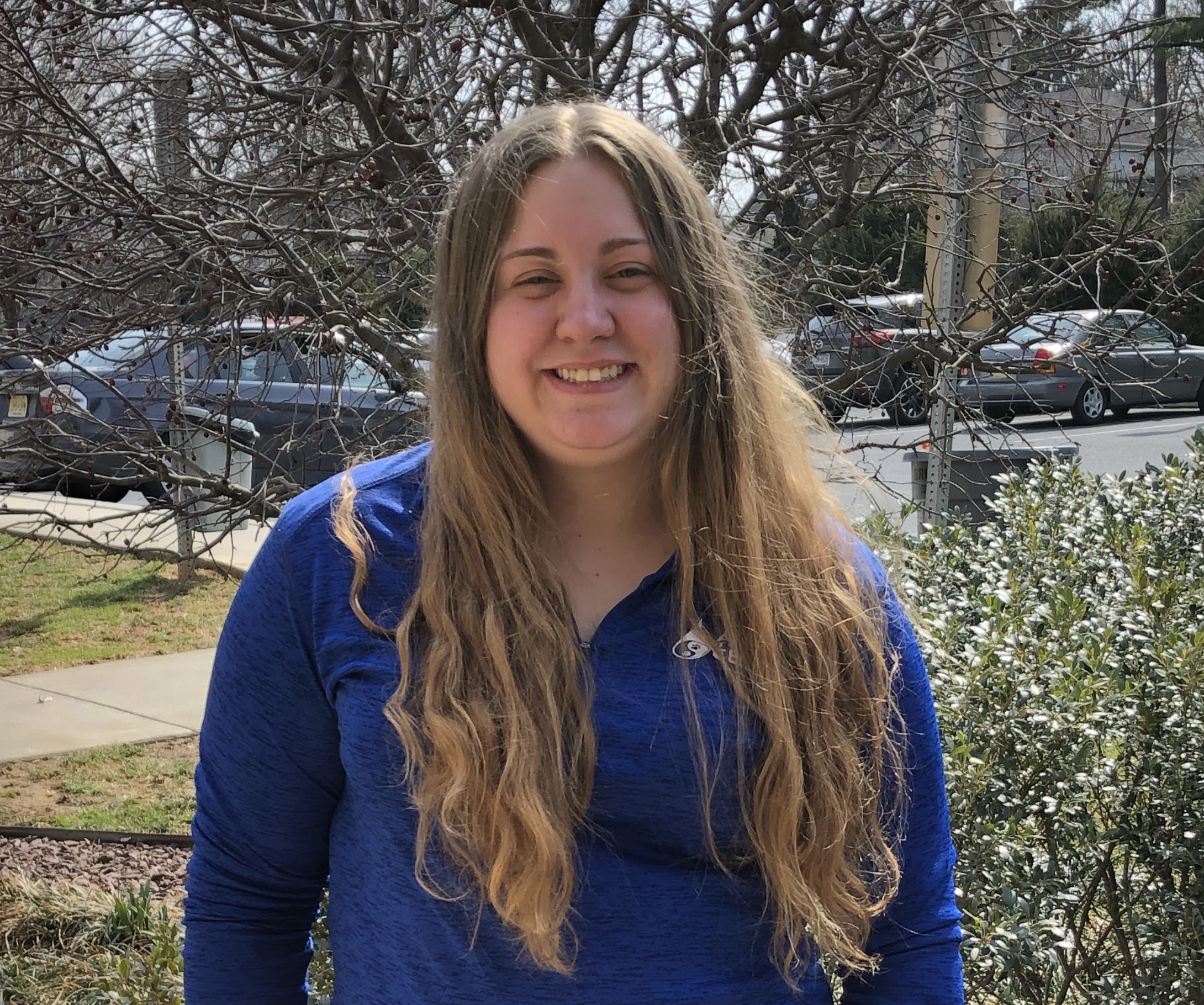 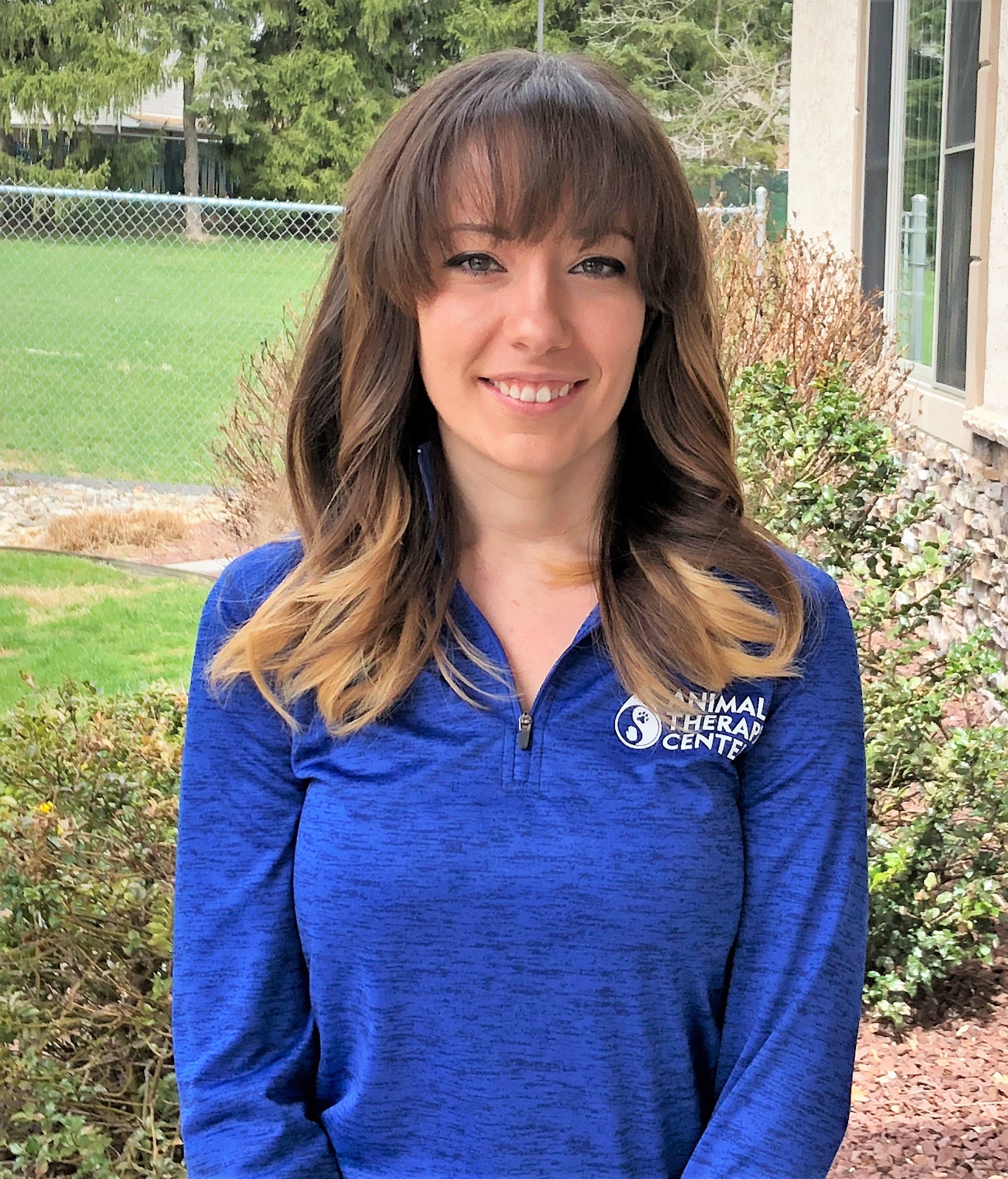 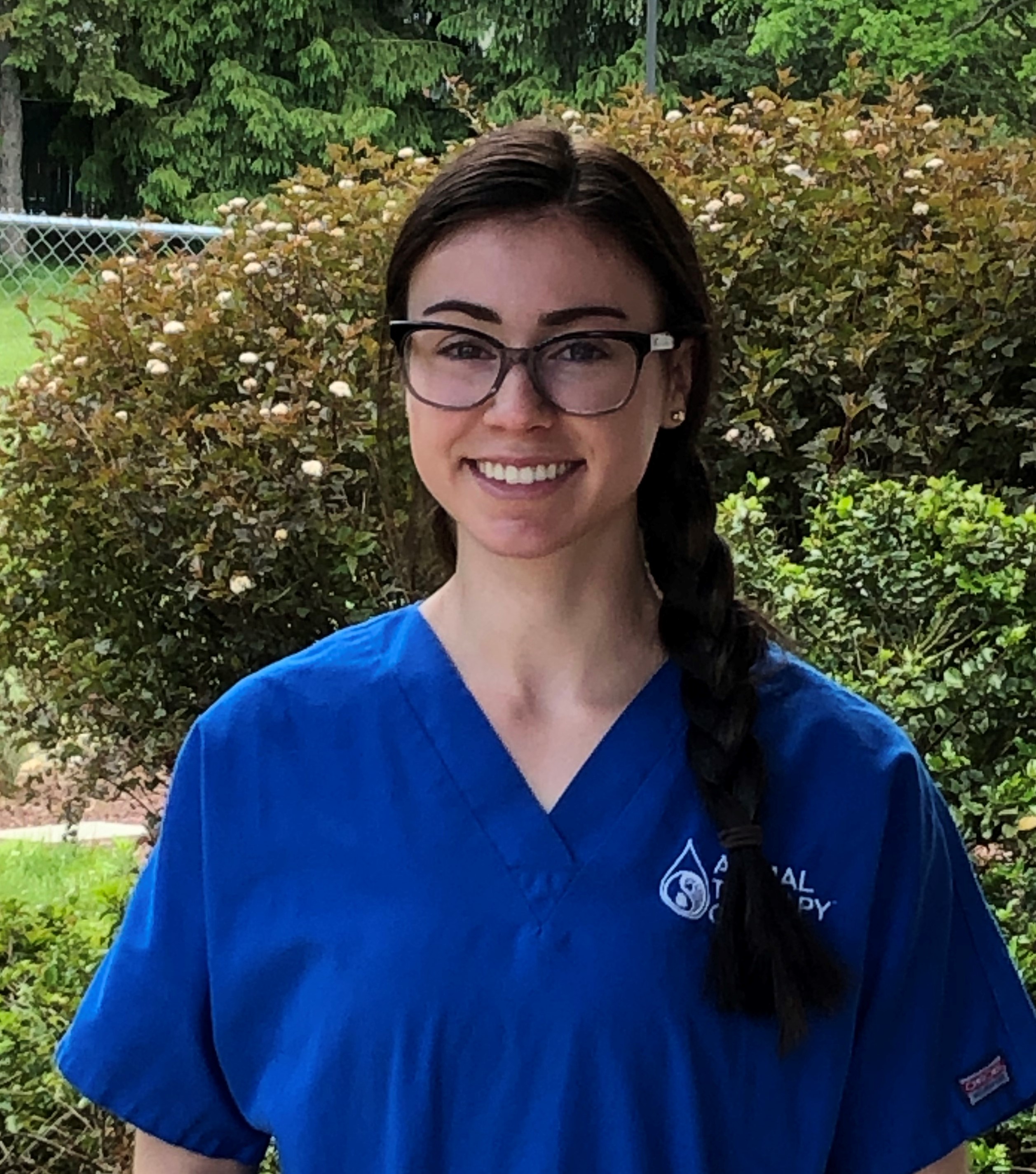 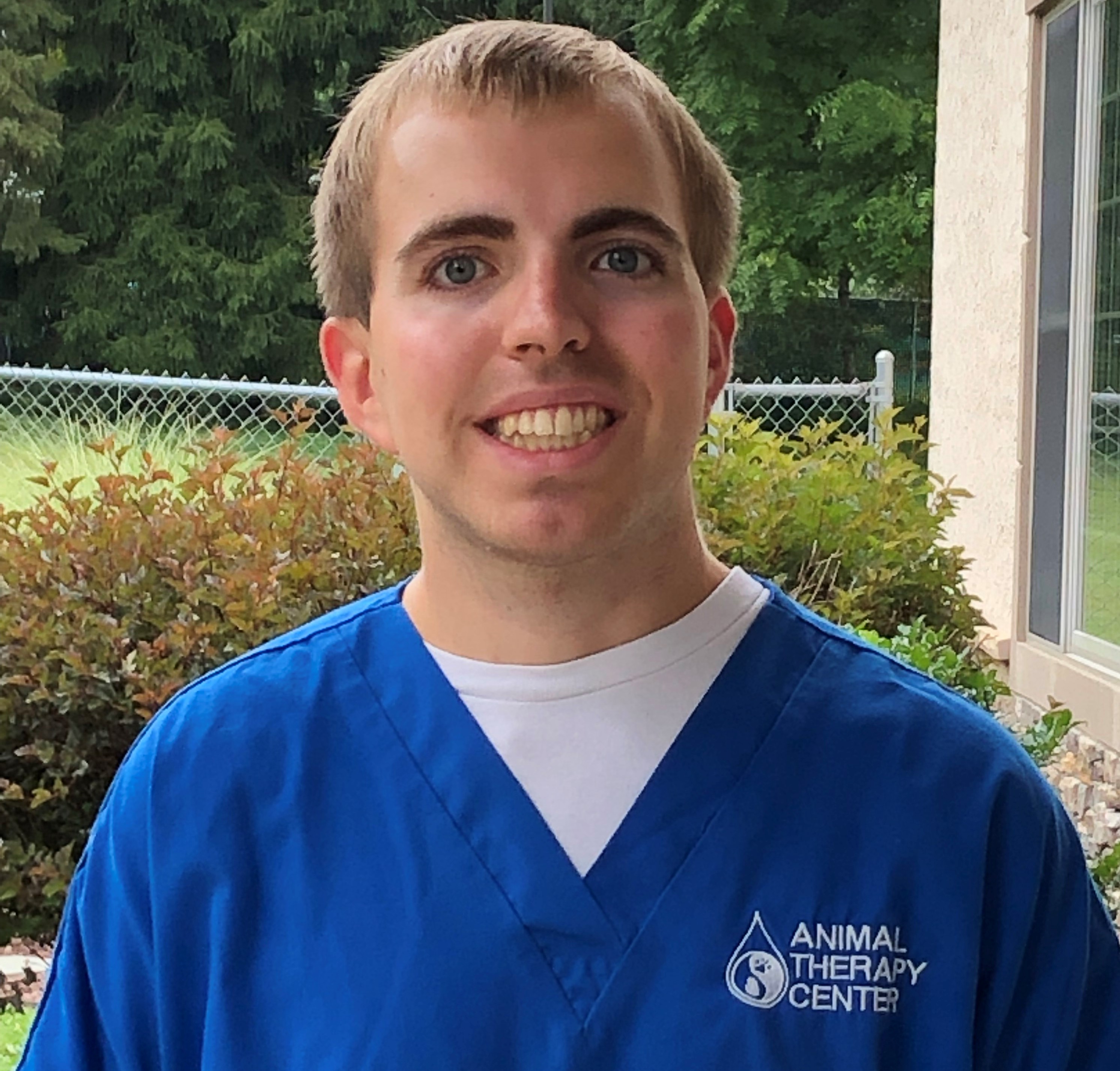 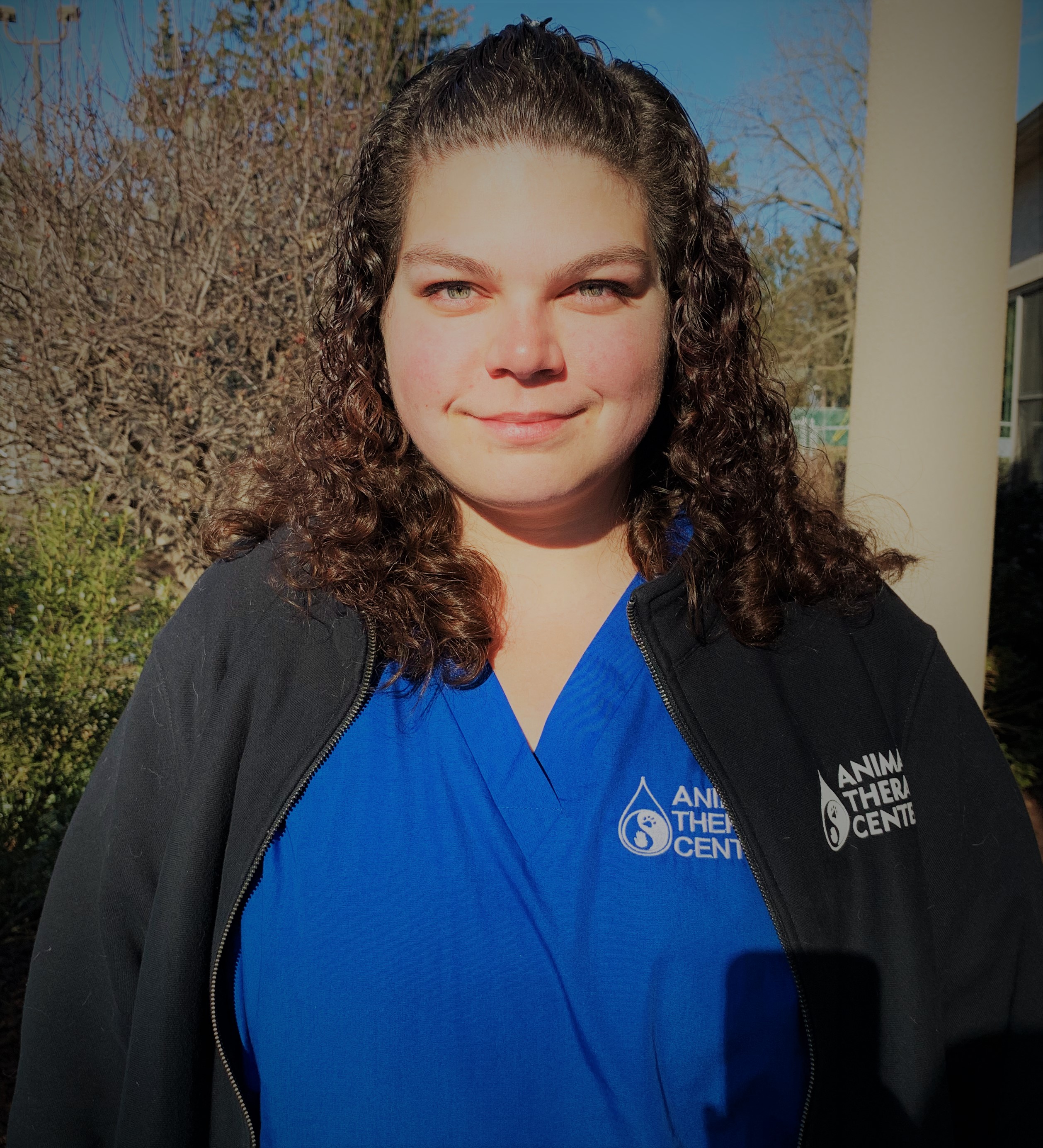